After a series of successful trade deals earlier in the week, President Trump was emboldened and tweeting up a storm. Transitioning from dropping hints about the impending accord between the US and China on trade, he began expressing the basis for his hopes that the arms race between the US, China, and Russia will end.

By the end of Monday morning, President Trump started tweeting about something a bit more personal- the endless witch hunt by special counsel Robert Mueller and his former lawyer Michael Cohen. Last week, Cohen pleaded guilty to a new count of lying to Congress.

Needless to say, the President is not too happy with his former personal attorney. On Monday morning, he tweeted, “Michael Cohen asks judge for no Prison Time. You mean he can do all of the TERRIBLE, unrelated to Trump, things having to do with fraud, big loans, Taxis, etc., and not serve a long prison term? He makes up stories to get a GREAT & ALREADY reduced deal for himself, and get…his wife and father-in-law (who has the money?) off Scott Free. He lied for this outcome and should, in my opinion, serve a full and complete sentence.”

Trump would tweet two more times on the subject within the next ten minutes.

Michael Cohen’s lawyer claims that his client has suffered enough as a result of cooperating with the Mueller probe. The sentencing memo offers new details about what Cohen told Mueller, including an insinuation that one of his clients, referred to as “Client 1” was, in fact, Donald Trump and had contacts with Russians up to June of 2016. The lie to Congress that Cohen is being charged for is his having said that “Client 1’s” discussions with Russians ended in January of 2016.

Cohen is scheduled to be sentenced next week.

While Cohen does appear to be betraying President Trump, he is not the only person being threatened with charges of process crimes by the Mueller probe. Jerome Corsi is also being accused of lying after he changed his testimony. But according to Corsi, he had simply forgotten about two emails. The emails he referred to had been archived on the Internet Time Machine. Corsi later discovered the two emails, recovered them and attempted to correct his statement to Mueller.

But Mueller did not accept the correction. Instead, the Mueller team accused Corsi of lying and pressed charges.

Both Corsi and Cohen have been under extreme legal pressure from the Mueller investigation. It has caused extreme disturbances to the lives of these men, both of whom are being threatened with long jail terms. In Corsi’s case- his jail sentence could easily be a life sentence since he is now 72 years old.

But while Cohen has folded to the pressure from Mueller, Corsi is filing criminal abuse charges against the probe. He said he was not given due opportunity to amend his testimony.

What’s happening here is the Mueller probe is running out of steam. They have had zero victories with zero evidence against Trump. After two years of no results, the probe is desperate to put some notches on its gun belt. So Mueller has directed his team to conduct lawfare against anyone they think they can destroy. Just like with Brett Kavanaugh, this is not about achieving justice or discovering the truth- this is about hurting the Trump presidency at all costs.

“I will never testify against Trump.” This statement was recently made by Roger Stone, essentially stating that he will not be forced by a rogue and out of control prosecutor to make up lies and stories about “President Trump.” Nice to know that some people still have “guts!”

Few people still standing know how terrifying it can be to come under the pressure of a prosecutor who is hungry for a guilty plea. But we can assure you that the kind of pressure the Mueller probe leveraged against Cohen and Corsi bankrupts most people, destroys families, and livelihoods.

The tactic they are using is known as the perjury trap. It is a method where they ask leading questions designed to get an incorrect or inaccurate answer. When the person’s answer is proven wrong, they are charged with lying.

Trump’s final tweet on the subject read, “Bob Mueller (who is a much different man than people think) and his out of control band of Angry Democrats, don’t want the truth, they only want lies. The truth is very bad for their mission!” 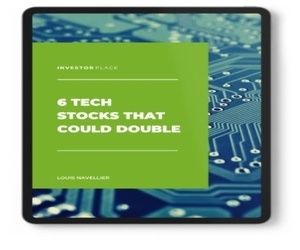 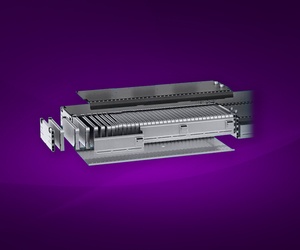 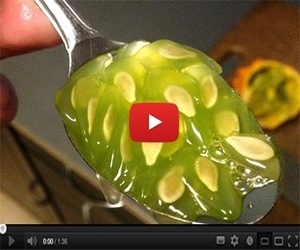 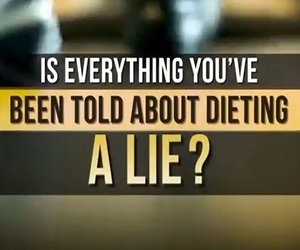 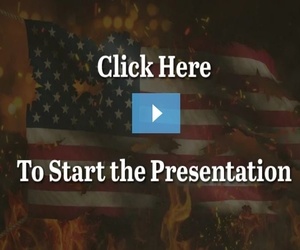